The Romans In Scotland 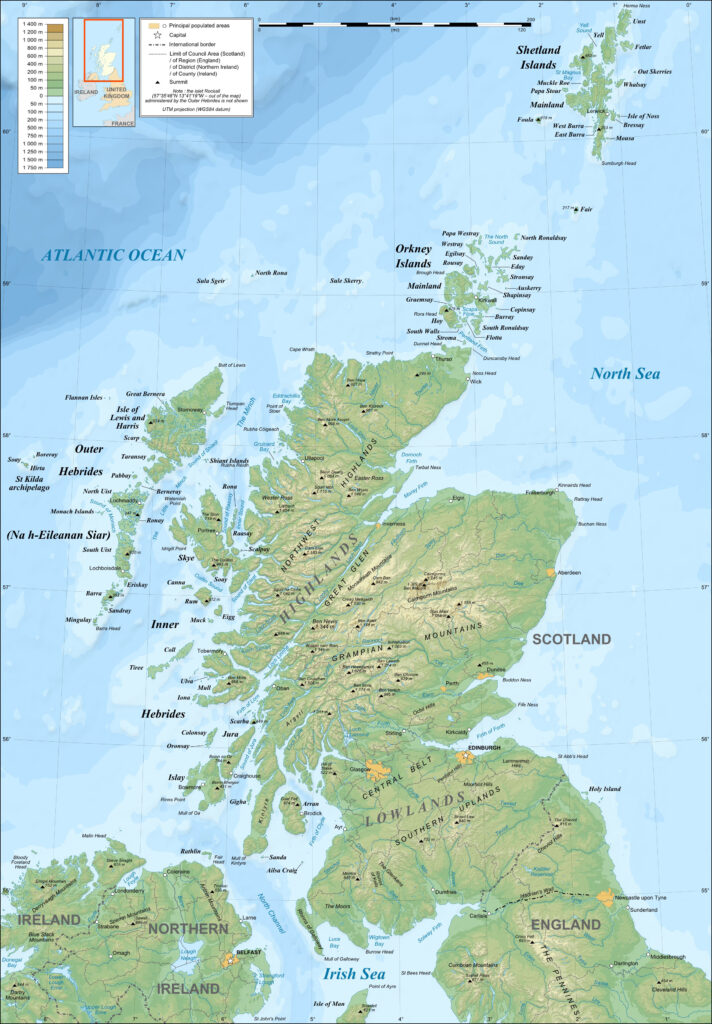 Did you know that the Romans invaded Caledonia (now called Scotland), but never conquered the people? Explore this fascinating chapter in history and the consequences that can still be seen today. Examine the region and culture before the first Roman invasion, the people the Romans called Caledonii, Picti, or Scotti, the last of whom gave Scotland its name. At that time, the inhabitants of Caledonia (Scotland) found themselves in the sights of several Roman emperors. Discover why Rome was interested in this land, and the building of Hadrian's Wall and Antonine Wall. Delve into the cultural influences that led to the invasion among the Celtic speaking Picts, as well as Barbarian conspiracy, Roman Christianity and the end of Roman Britain. Explore Rome's invasion as well as what caused the Romans to leave. Discover what remains today that you can see in Scotand today of the Romans and Picts from this era. This class will be a fascinating exploration for anyone with heritage from this area of the world, interested in history or planning a visit to Scotland.

By the end of this course you be able to:

Who Should Take This Class?

This class is held online by videoconferencing. It is led by an instructor(s) in real-time as an interactive class experience. To attend and participate fully you will need access to a computer or device with video and a microphone, plus high-speed internet connection. Instructions to access the class will be emailed to you by the instructor or staff member before the class begins. Note: part of this class might be recorded, for the students and instructor to use for review only; recordings will be deleted after the end of the quarter. 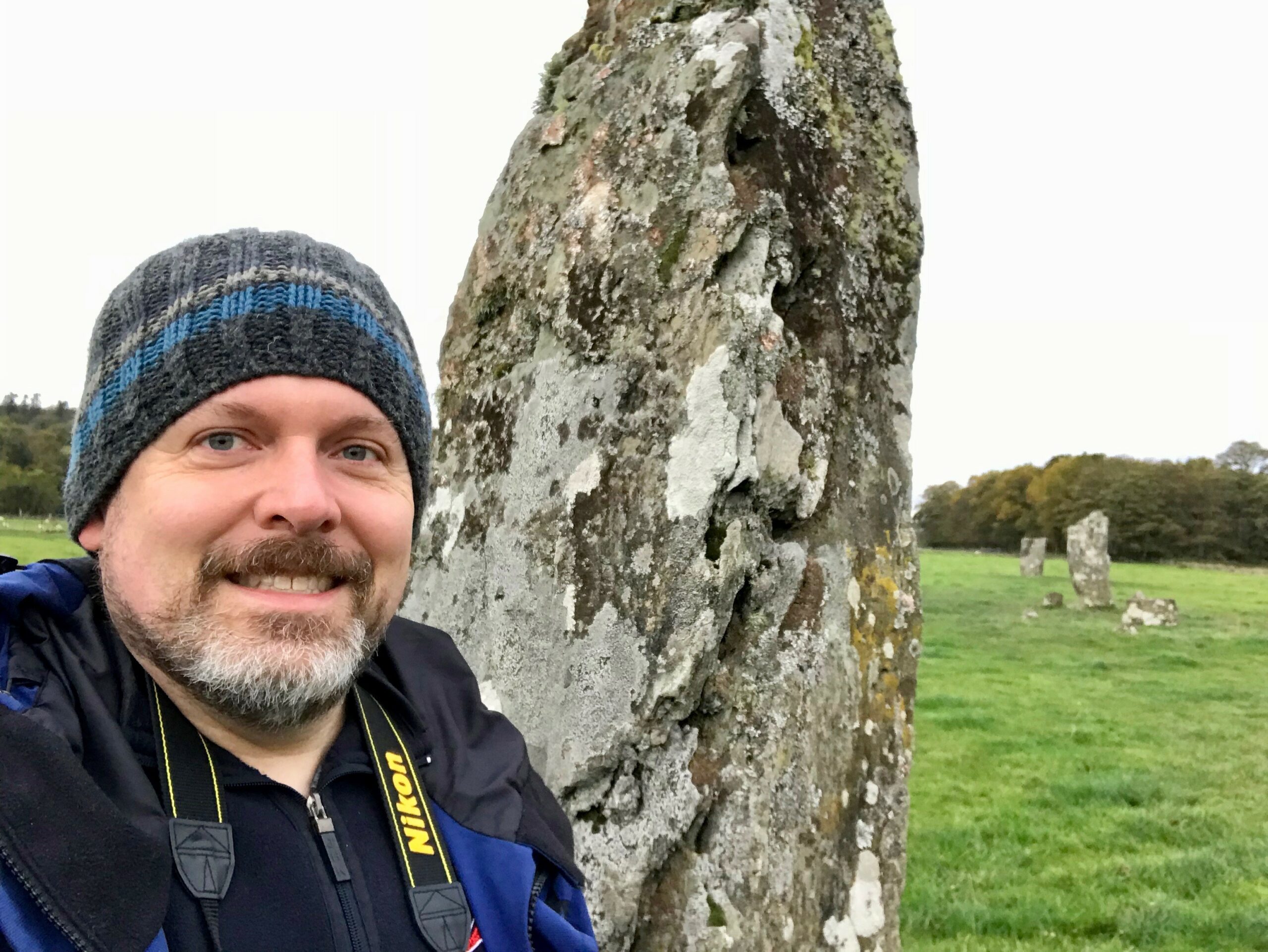 Geoffrey Sammons
Read about this Instructor